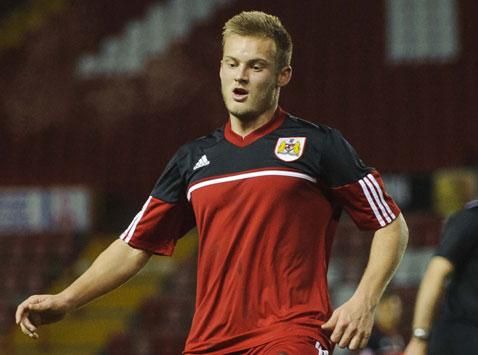 City youngster Rhys Jordan has been selected by New Zealand as a member of their provisional squad for the Under-20 World Cup in Turkey.
The teenager arrived at Ashton Gate from Guernsey FC last November and has played a key role in the Robins’ inaugural Under-21 Development League campaign.

Although yet to feature in a first team squad since joining City, Jordan has already represented his country in the past at the Under-17 World Cup in 2011.

The midfielder has been named in an original 26-man squad by the All Whites, which will be cut down to 21 players later this month.

The tournament itself kicks off on June 21st, with New Zealand set to face Uzbekistan, Uruguay and Croatia in the group phase.
Author: Mark Perrow
Prepared by: Rhys Jordan
Source: bcfc.co.uk
Image by: josephmeredith.com