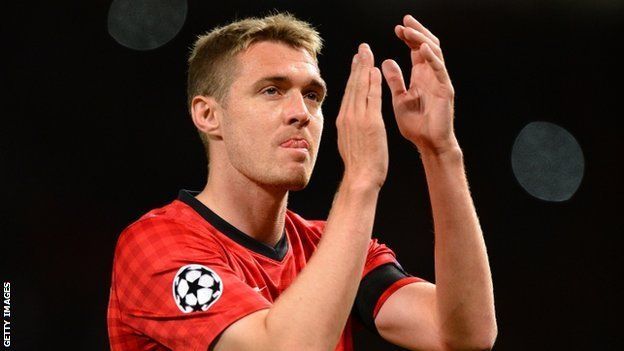 Manchester United midfielder Darren Fletcher will miss the start of the new season as he continues his recovery from a bowel operation.
The Scot has made just nine starts in the past two seasons for the Old Trafford outfit, having seen his participation limited by an ongoing battle with ulcerative colitis that forced him to recently undergo surgery.

When asked to put a date on his return, Fletcher told BBC Radio 5 Live: "Hopefully, not too long after the start of the season. I think I will just miss the beginning of the season."

The 29-year-old also underlined the importance of going under the knife to his long-term health prospects and spoke encouragingly about his prognosis ahead of a potential return to the field.
Ҳавола :
Манба : goal.com
Янгиликларни Телеграмда ўқинг!
Рейтинг:
Бу хабар билан бўлишинг: