Ronaldo: Anything can happen Янгиликлар 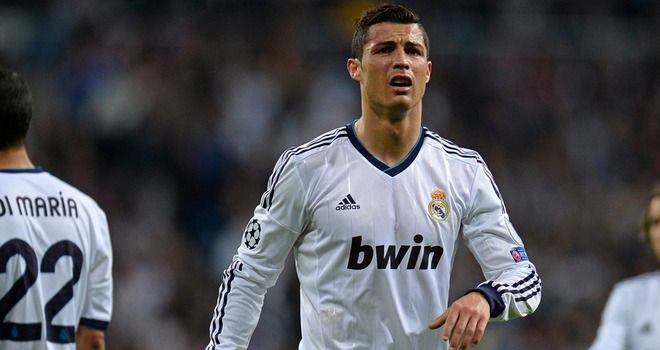 Ronaldo: Anything can happen

Cristiano Ronaldo admits to missing English football, but claims to be enjoying his time at Real Madrid.
Real have attempted to curb the rumours by announcing on several occasions that they intend to agree fresh terms with Ronaldo - with the 28-year-old having two years left to run on his current contract.


Ronaldo has been reluctant to put pen to paper, though, and has once again hinted that he could take in a second spell in England at some stage in the near future.

During a trip to Singapore, he said: "I miss English football.

"For me, it was one of the best years in my career when I was there in Manchester United. Everyone knows that it is a club that is still in my heart and I really, really miss.

"But now my life is in Spain. I am enjoying playing there too.

"Part of my life is there, but in the future we never know. I am really, really happy in the Spanish league."