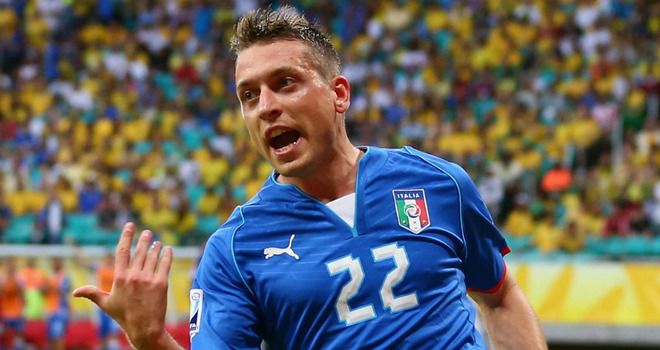 Sunderland manager Paolo Di Canio believes he has signed one of the best players in Europe following the arrival of Emanuele Giaccherini from Juventus.

The 28-year-old Italy international winger, who can also play in a forward role, was signed by Di Canio for £6.5million last week and is set to make his Black Cats debut against Tottenham in Hong Kong on Wednesday.

Di Canio said: "In my opinion he's one of the best players in Europe to suit my system.

"There are not many wingers with his intelligence or ability to interpret the role.

"The way he moves around the pitch and the space he creates for his team-mates and his overall ability to read games - he's one of the top players.

"He was one of the best players in the Confederations Cup and he's a regular in the national team.

"He's a very good player; he's further behind his team-mates in terms of fitness because he finished late at the Confederations Cup.

"I'm sure the fans are going to enjoy what they see from him because he is a good player."