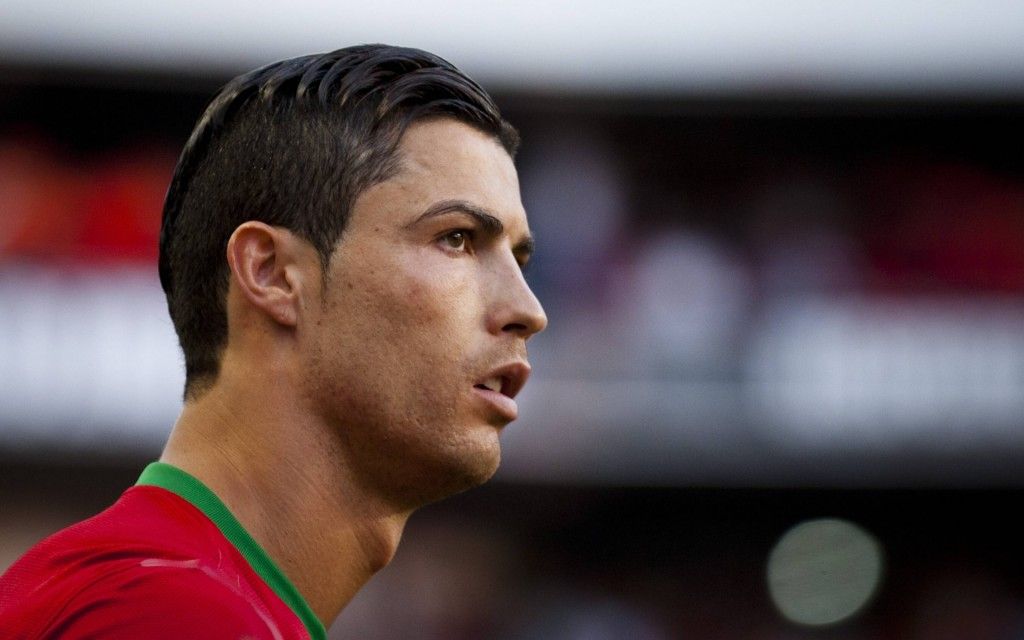 
The Portugal international would be the first player from his country to win the prize, which was first given out in 2003, and aims to reward the best player in the world over the age of 28.

Past winners of the award, which takes into account the whole of a footballer's career as well as current form, include Roberto Carlos, Ronaldinho, Francesco Totti, and last year's winner, Zlatan Ibrahimovic.

Players can only win the prize once, which has been presented at a ceremony in Monaco every year since its inception.

The 2013 trophy will be given out by Prince Albert II of Monaco in September, with the winner leaving a cast of their footprints in Monte Carlo's 'Champions Promenade.'

Nominees are chosen by a panel of representatives of Golden Foot's media partners, with a public vote then taking place online.