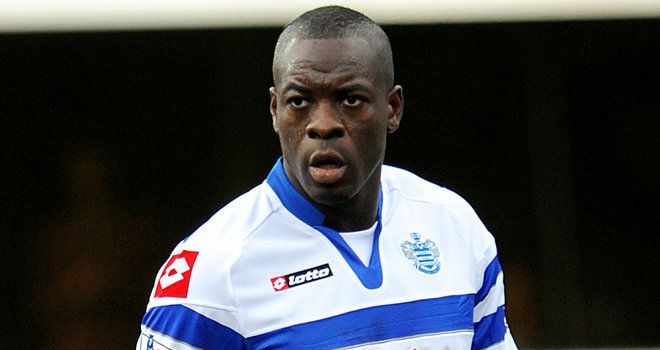 QPR defender Christopher Samba will make a shock return to Russian side Anzhi Makhachkala for a fee of £12m, Sky sources understand.

The defender is one of relegated Rangers' highest earners but the club are set to recoup most of the club-record transfer fee they paid for his services in January.

Djibril Cisse has already left Loftus Road as Harry Redknapp reshapes his squad for the Championship, with further high-profile names such as Loic Remy expected to follow.

Samba arrived for £12.5m on a four-and-a-half deal with wages reported to be £100,000 a week - a figure that drew criticism from outsiders.

The former Blackburn player endured a difficult few months at the doomed London club and was drawn into a Twitter row with fans over his earnings after an error-strewn display in what proved a costly defeat to Fulham in April.

He later admitted that he was not ready for the rigours of the Premier League when he agreed to join the club in January.