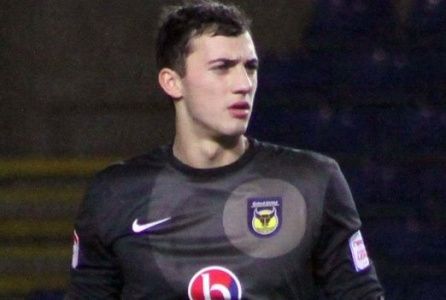 An extraordinary news came from the New Zealand, as the Football officials of the country have decided to include the New Zealand U20 national team unto the top league of the country called ASB Premiership. News announce
The junior All Whites now will play in the 8 team top football competition of the country playing their home matches in North Harbour Stadium.
But the decision isn’t a good news for all sides, as Manawatu has to leave the competition now to vacate the spot for youngsters.

"You only have to look around the world to see other leagues in operation, the Premier League, the Bundesliga, the La Liga, anywhere around the world,'' he told Radio Sport. "There are no youth teams in those leagues so why would we decide to do that?''

The New Zealand U20 national team is in the same group with Uzbekistan, Uruguay and Croatia in the FIFA U20 World Cup to take place in Turkey next month.