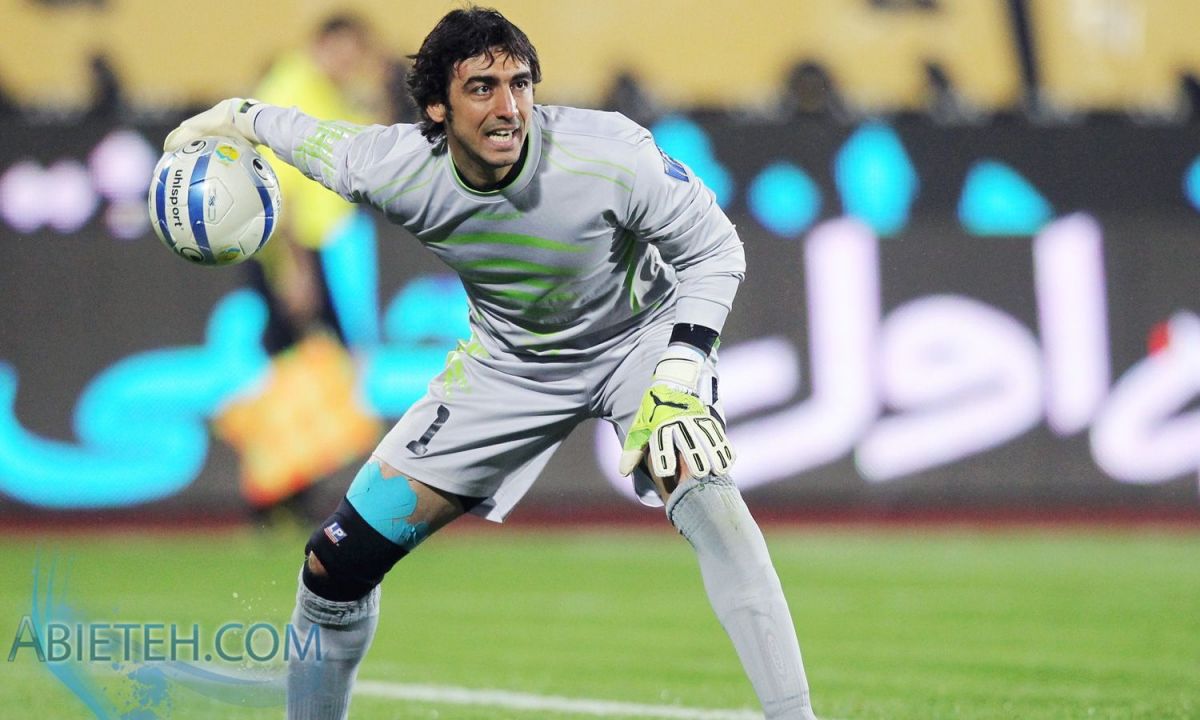 
Iran football coach Carlos Queiroz subsequently invited Rahman Ahmadi and Daniel Davari to the national team.
In an interview with Iran’s state TV broadcast on Monday night, Rahmati said, “Queiroz has proved himself at Manchester United as assistant of Sir Alex Ferguson and he also coached Real Madrid.”
“I’ve learned so many things from the Portuguese coach during the last two years. I believe he is the best foreign coach who has ever come to Iran,” Rahmati said.
“I’d like to return to the Iran football team. I think it’s time to stop talking about what has happened. Now, it’s time to support the Iran football team,” Esteghlal goalie added.
Iran will face Qatar in a must-win game on June 4 in the Qatari capital Doha. The Persians will also play Lebanon and South Korea on June 11 and 18 respectively.
Iran is third in Group A with seven points. Uzbekistan leads the group with 11 points with one game more, followed by South Korea with 10 points.