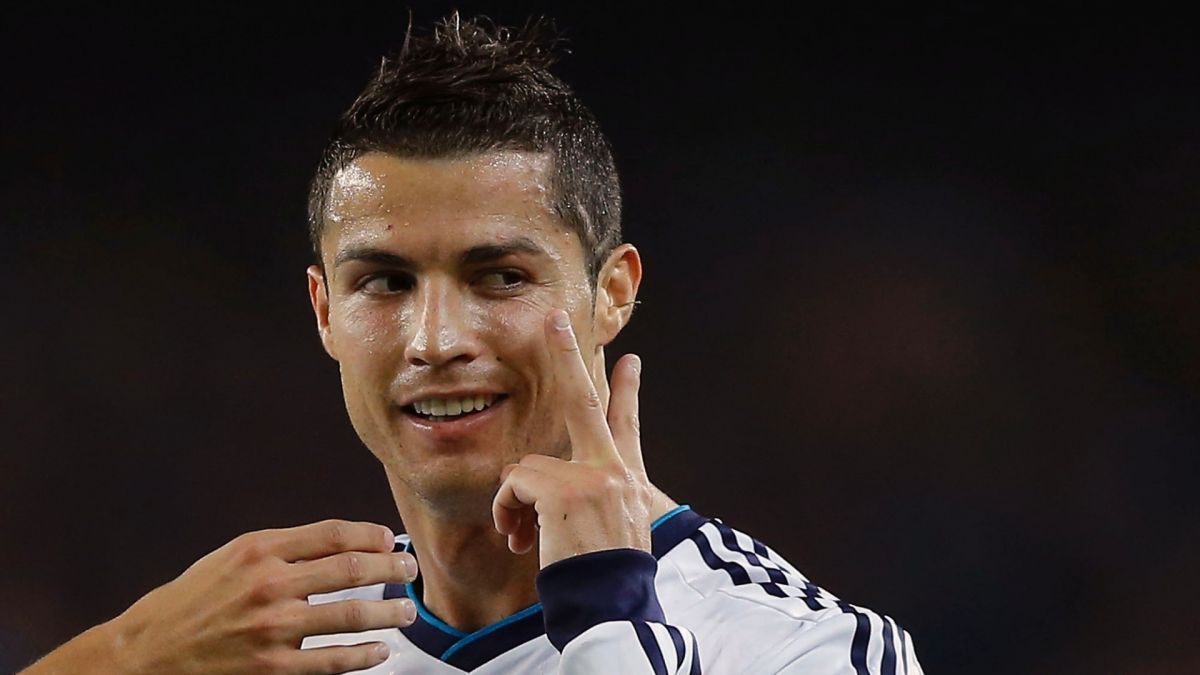 The former Real Madrid boss believes David Moyes should turn his attention away from the Portuguese star as the Spanish giants have no need to sell their prized asset
Jose Mourinho has told Manchester United manager David Moyes to forget about trying to bring Cristiano Ronaldo back to Old Trafford.

The Red Devils were reportedly looking into bringing the Portuguese ace back to Old Trafford, despite new Real Madrid coach Carlo Ancelotti insisting Ronaldo was not for sale.

But former Blancos coach Mourinho has put a dampener on talk of a potential deal by declaring that the Liga giants are unlikely to allow the 28-year-old to leave since their financial muscle means they will not be pressured into a sale.

"What I know is that Real Madrid is such a rich club that they don't need to sell Cristiano," Mourinho, who shares the same agent - Jorge Mendes - as the former Manchester United star, told reporters.

"And [Madrid] are such a rich club I think they can swallow up any offer another club can make for Ronaldo.

"I know Ronaldo loves Manchester United and I know he loves the Premier League but I think he is going to stay.