France U20-Uzbekistan U20: Expect goals in this quarter final Янгиликлар 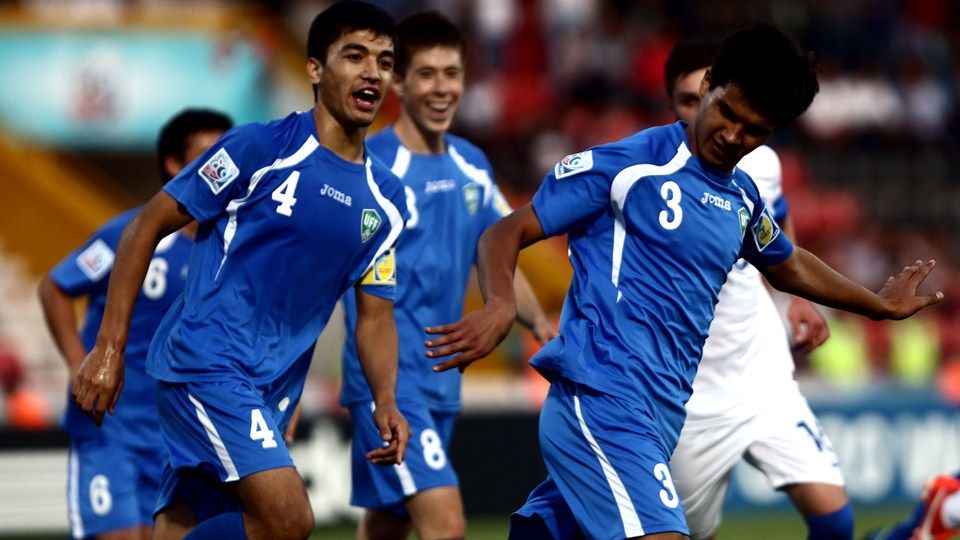 France U20-Uzbekistan U20: Expect goals in this quarter final

The surprise package of the tournament face a tough match on Saturday, with our tipster backing plenty of goals between these two teams.

Uzbekistan have been somewhat the surprise package of this years tournament, overcoming a tough group to qualify before recording an impressive result in the last 16. They could have their work cut out this weekend though, with France heavily tipped to take the trophy.

The underdogs come into this match after beating Greece 3-1 in a match that included three penalties.

Ahmadjan Musaev has put together a fantastic team who had to find results against New Zealand and Croatia to qualify for the final stages. Despite being battered 4-0 by Uruguay, the White Wolves are still alive in the competition and will relish this test. Bet365 don’t give them much hope porgressing though, pricing them at 15/2 (8.50) to win the match in 90 minutes.

France have had a mixed tournament so far this year. The team, lead by Paul Pogba, breezed past Turkey 4-1 in the last 16, but the group stage proved a little difficult for Pierre Mankowski’s men.

Les Bleuets could only muster four points, thanks to a win against Ghana and a draw against USA, before defeat to Spain saw them finish runners up in the group.

A bet that stands out in this match is both teams to score at even money (2.00). This price seems way off the mark to what it should be when you consider this bet would have paid out in every match for France so far in the competition. With Uzbekistan scoring seven times in their four matches so far, both teams shouldn’t struggle to find the net.

For those looking for more value, the total team goals market offers a fantastic price. Uzbekistan to score over 1.5 goals is a huge 9/2 (5.50) with Bet365.

This bet would have landed in 50% of Musaev’s sides matches so far in this years competition, including in the last 16 game versus Greece. Despite coming up against a stern French side, their defence hasn’t been all that solid, so expect to see goals in this fixture.