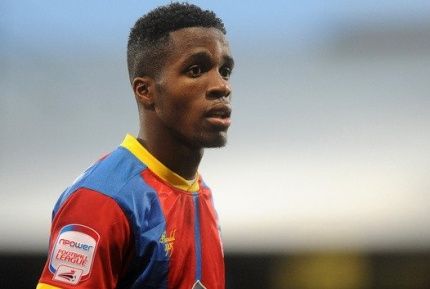 David Moyes will take Wilfried Zaha on tour as Manchester United's summer recruitment plans continue behind the scenes.
Zaha, who signed in January before returning to Crystal Palace on loan, reported for pre-season training on Monday after he was given extra time off in the wake of England Under-21s' European U21 Championship campaign.


And Moyes wants to see more of the winger as he continues planning for his first season as United manager.

"He will travel with us on the tour," Moyes told talkSPORT ahead of Wednesday's flight to Bangkok, where the tour of the Far East and Australia begins.

"This club has a great record of putting young players in the team. Hopefully Wilfried can be one of them."
David Moyes

"He has only been with us for two days but I will take him away, see how he goes and have a look.