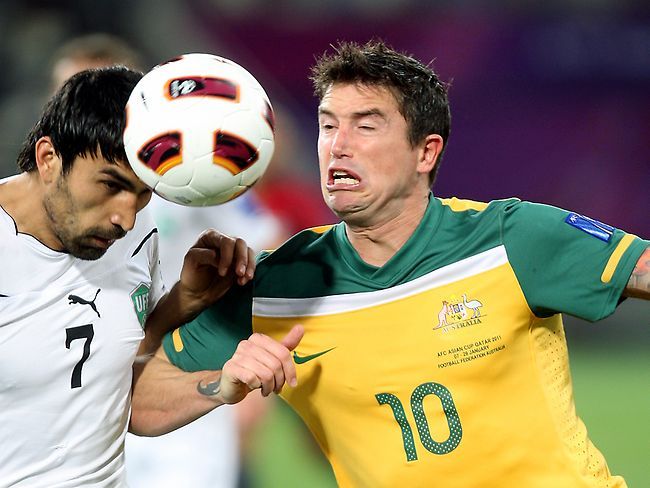 The former Liverpool and Leeds United star has agreed to a transfer to the Qatari club on a temporary basis, ending his search for a new team Australia veteran Harry Kewell has signed for Al Gharafa for the remainder of the season.
The Qatari club turned their sights on the Socceroos star after fellow Australian, Mark Brescian, was ruled out for the next six to eight weeks through injury.

Kewell has already joined his new team-mates in a training session and is preparing for Al Gharafa’s match with Al Sadd on Saturday in the Qatar Stars League.

The golden boy of Australia’s golden generation, Kewell had been without a club since leaving Melbourne Victory at the end of last year’s A-League season for family reasons. Many expected him to return to the A-League, with Perth Glory apparently interested in bringing him back Downunder.

Kewell, who has played for the Socceroos on 66 occasions, is widely regarded as Australia’s best-ever footballer, and has enjoyed spells with Liverpool, Leeds and Galatasaray in a distinguished career.