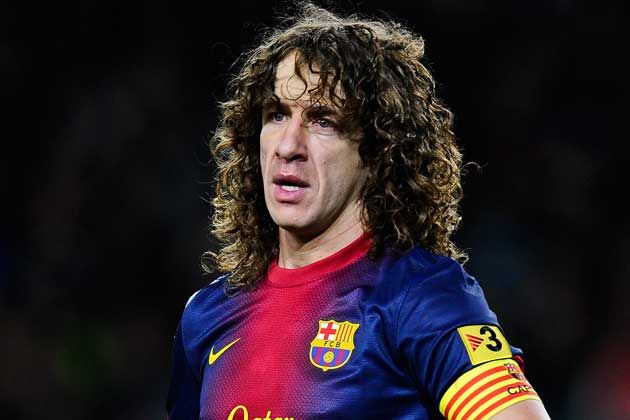 The Blaugrana skipper has rued the head coach's departure due to health issues but is confident that Cesc Fabregas will not leave the club.
Carles Puyol has lamented Tito Vilanova's decision to step down as Barcelona coach as a big blow for the club.

The 44-year-old announced his resignation last week as he continues his battle against cancer after guiding Barca to La Liga glory in 2012-13.

Puyol admits the news of his departure came as a surprise but has vowed to turn in impressive performances next season as the best way of showing support to the Spaniard.

"What has happened with Tito is a huge blow for us. We did not see this coming and the team suffers a lot," Puyol said at a press conference.

"Tito has already shown us that he is really strong and he is ready to battle. The team will be by his side any time he needs us.

"He has asked us to give our all on the pitch. That would be the best way to support him and we will do do our utmost to give him some joy."

The veteran defender then went on to discuss the potential departure of Cesc Fabregas, who is the subject of a second bid from Manchester United, and backed new signing Neymar to impress next season.

"I do not think that Cesc will leave Barca," Puyol stated.