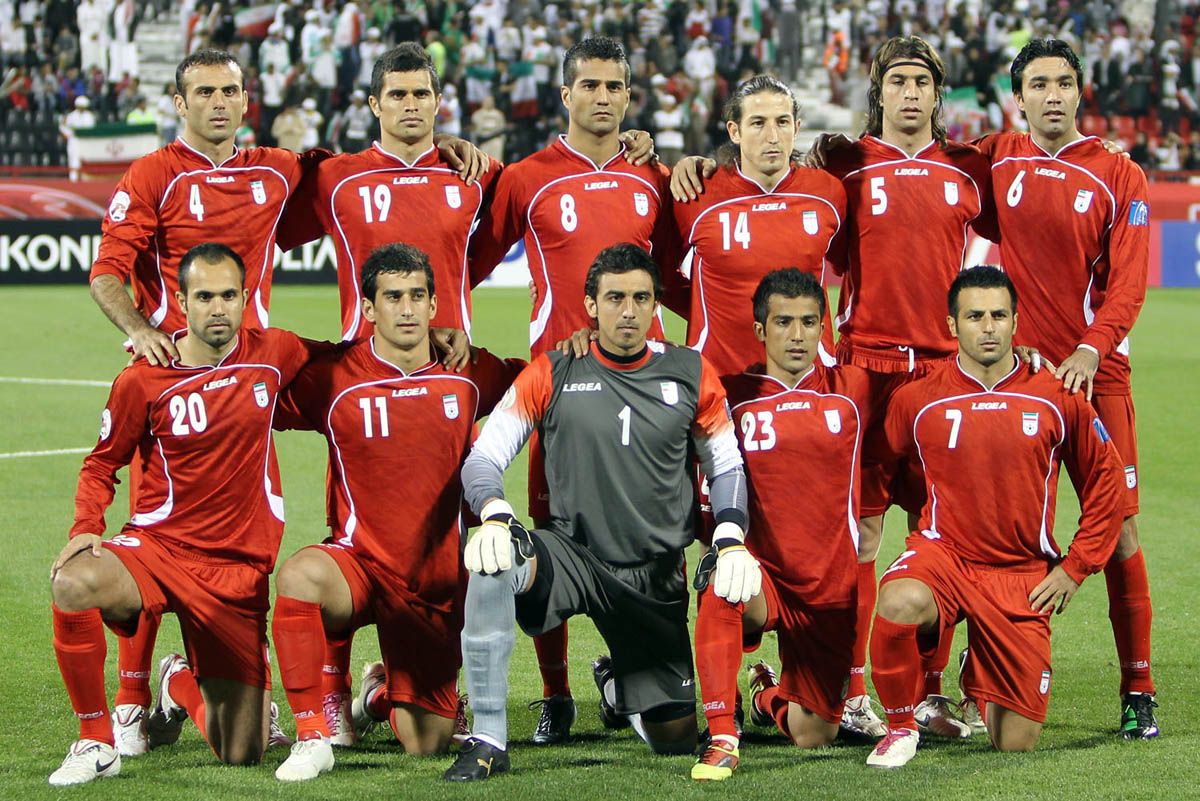 Iran Squad for Friendly with Oman

Iran will play with Oman on May 22 in Muscat. Carlos Queiroz’s team is gearing up for the must-win game against Qatar in the 2014 World Cup qualifier, slated for June 4 in the Qatari capital Doha.

The Persians are grouped with South Korea, Uzbekistan, Qatar and Lebanon for the final round of the Asian World Cup qualifying stages and need to finish at least second to qualify for Brazil 2014.

Iran is third in Group A with seven points. Uzbekistan leads the group with 11 points with one game more, followed by South Korea with 10 points.