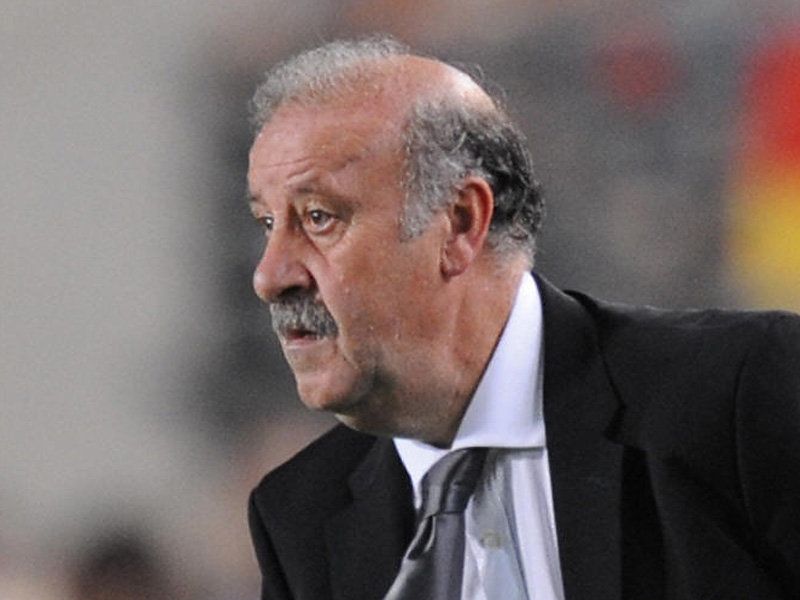 The world champions' coach praised the Real Madrid signing and defended Alvaro Arbeloa and Iker Casillas against criticism of their Confederations Cup performances.

Spain coach Vicente del Bosque has piled pressure of the shoulders of new Real Madrid signing Isco by saying the country has its footballing hopes pinned on the attacking midfielder.

The talented attacker joined for the Blancos for an estimated €35 million, with the Santiago Bernabeu side beating the likes of Manchester City to the signature of the ex-Malaga starlet.

Isco, 21, was left out of the Roja squad for the Confederations Cup in June but Del Bosque insists that the youngster features in his plans.

"We have a lot of hope pinned to Isco, he is the future of the national team," he told Radio Nacional de Espana on Thursday.

Another up-and-coming Spanish starlet, Real Sociedad midfielder Asier Illarramendi, has reportedly caught the eye of Real Madrid and the ex-Bernabeu boss was fulsome in his praise of the starlet.

"Illarramendi is the complete midfielder. He has the personality to play for any team in the world," Del Bosque added.

Spain's Confederations Cup ended on a sour note as they were thrashed 3-0 in the final by hosts Brazil. The likes of Alvaro Arbeloa and Iker Casillas came in for criticism for their role in the loss but Del Bosque defended his players.

"Alvaro played very well throughout the tournament," he said. "It's as if we are always looking for the weak link and we are all guilty of that. Casillas was magnificent.

"We played good football at times but the final wiped away everything we did up until then. We now have another year to try to make sure we have a good World Cup - if we qualify."