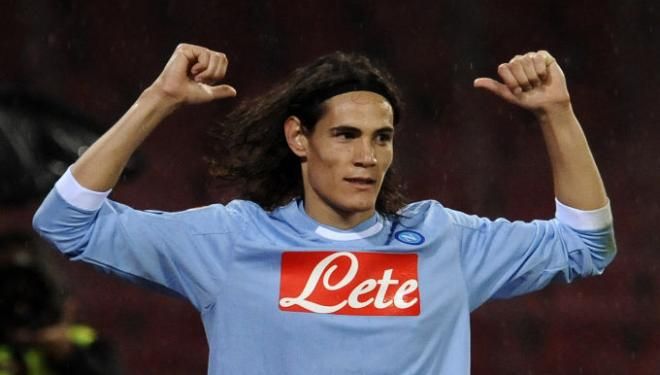 Real Madrid target Edinson Cavani is reportedly on the verge of agreeing a transfer to Premier League side Chelsea.

AS report that the Napoli forward, who has been linked with Madrid, the Londoners and Manchester City heading into this summer, has already reportedly green-lit a contract offer from Jose Mourinho’s new team.

Paying out €9m a year in salary including bonuses to the 26-year-old, it is believed that the Blues are in talks with Napoli over a transfer fee.

The Premier League side have reportedly had a €50m offer turned down, but it is understood that the Partenopei would be willing to negotiate at €60m, just underneath Cavani’s buyout clause of €63m, and that they would accept a flexible payment method of instalments.