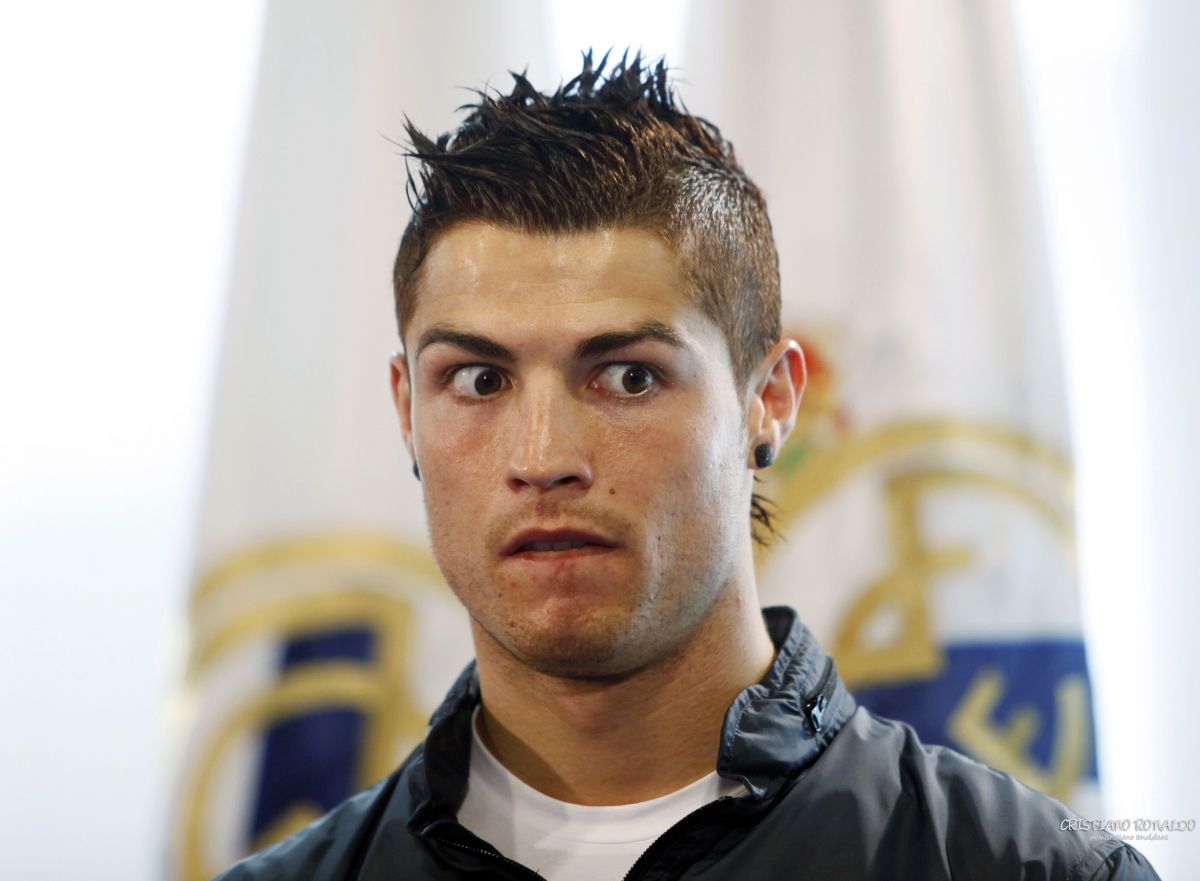 Carlo Ancelotti has insisted Cristiano Ronaldo remains an integral part of Real Madrid going forward and says Gonzalo Higuain is a "fantastic" player.
Ronaldo, who has two years remaining on his deal, has been persistently linked with a move away from the capital-based outfit with Manchester United and Paris Saint-Germain the main contenders for his signature, but Ancelotti has denied that the Portuguese will be leaving anytime soon.

"Cristiano is the most important player in the team and he will be in the future, everyone knows him and he plays good games and is good for the club," he told reporters.
Ҳавола :
Манба : goal.com
Янгиликларни Телеграмда ўқинг!
Рейтинг:
Бу хабар билан бўлишинг: