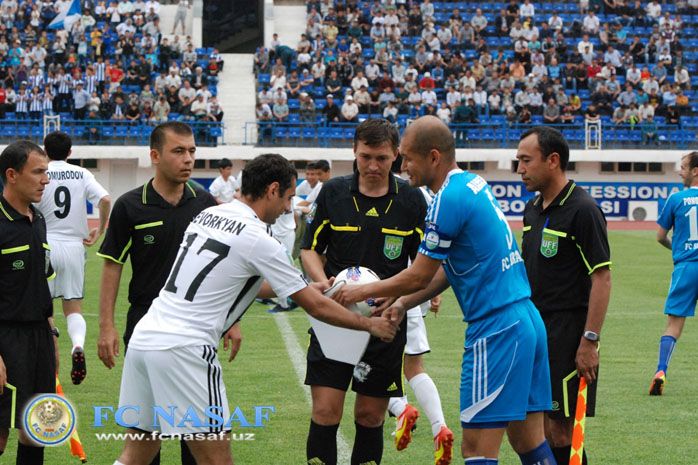 
There are 4 First League teams in this stage. The next round matches in the First League are to be played on April 24. In the case if any of Mashal, Lokomotiv-BFK, Quqon-1912 or Istiqlol players receive a red card they will miss the Cup games.
Uzbkistan Cup. 1/8 Final. First leg fixtures