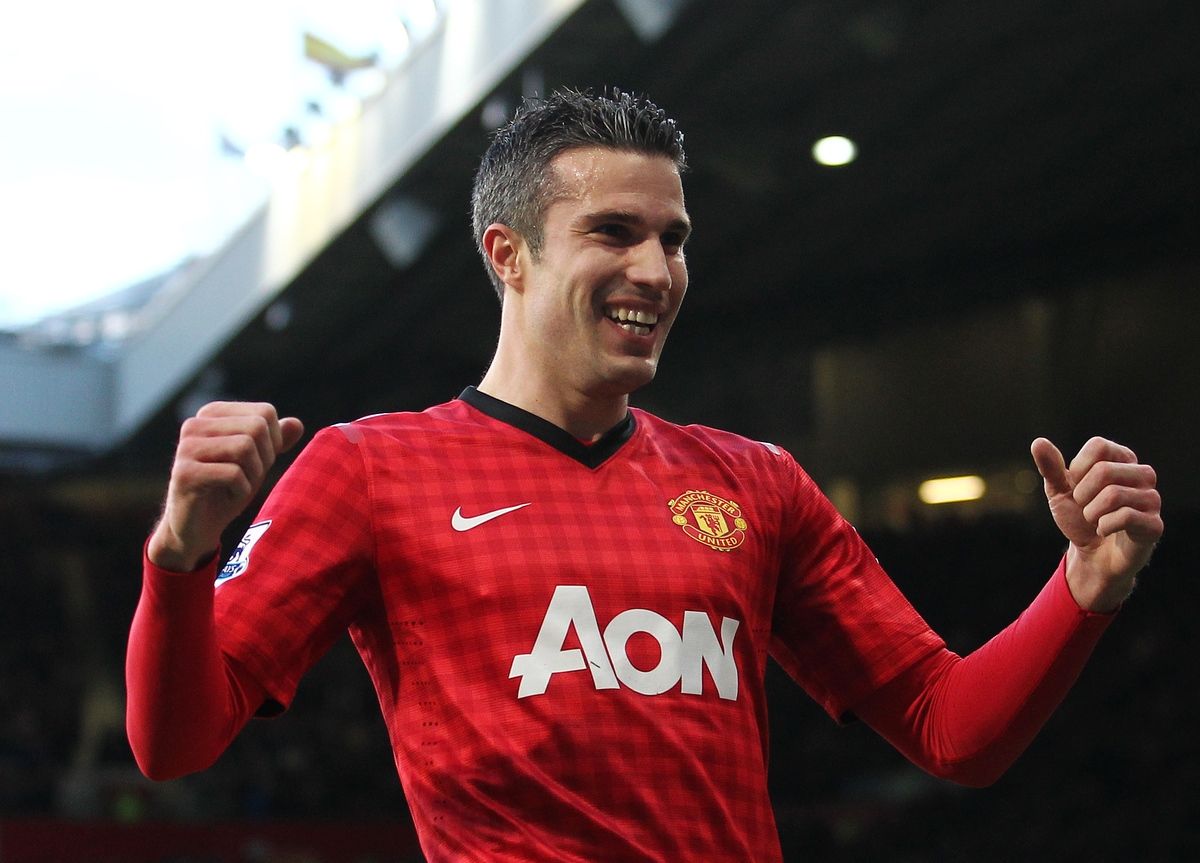 Van Persie can have a ‘big influence’ on Manchester United’s season, says Moyes

And Moyes admits he is looking to the 29-year-old to have just as much influence on United’s performances this time around.

"What we’re doing is trying to get him in a condition to do exactly what he has done last year, which is score goals for Manchester United and be a really big influence in the team’s performances," Moyes told reporters on Friday, "so we’re hoping to get more of that this season.

"I got to see him this week for the first time. His touch, his control, his awareness, just in the small games we’ve played, and bits of the finishing he has done this week.

"I’ve really been impressed with his professionalism as well, how he’s gone about his work. He’s never complained about a thing, he’s worked hard this week."

The Scot does admit, however, that he wants to see improvement in United’s game after seeing them open their pre-season campaign with a 1-0 defeat to a Thailand All-Stars XI.

"We’re heading towards a point, which is Swansea City. We have a Charity Shield game a week before that as well. So it’s important right now, but it’s not that important in the overall picture."

Midfielder Michael Carrick also expressed disappointment at the manner of the Red Devils’ defeat, underlining the importance of competing in every match regardless of its nature.

"There’s always an expectation from ourselves to apply ourselves, play well and win games, no matter where we are," Carrick said. "We don’t like losing, we hate losing.

"It wasn’t nice to come away from the last game with a defeat, but we take what we can. Some of us got 90 minutes and it was the first game back."