One more title for Zidane Янгиликлар 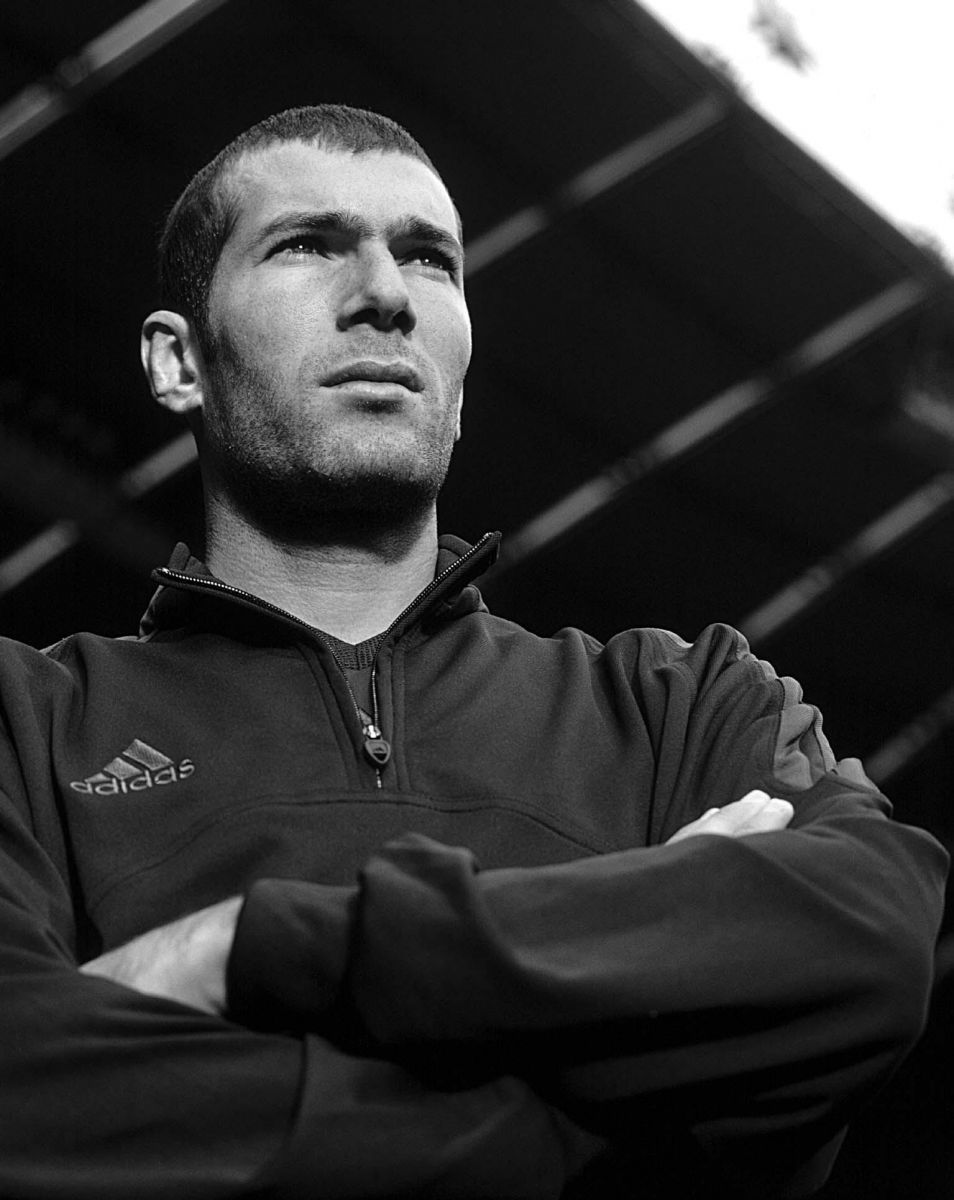 One more title for Zidane

Zidane now has the official qualification of the French Federation, and will have no problems sitting next to the new Real Madrid manager at the start of the new season.

There is now a coach at Real Madrid. Carlo Ancelotti takes over from Mourinho, but he has at his side Zinedine Zidane to give full support in all areas. For, as MARCA reported last Friday, Zidane has been in Paris and has passed the exams he took for the national coaching qualification.

Zidane now has the official qualification of the French Federation, and will have no problems sitting next to the new Real Madrid manager at the start of the new season. The ex-international player did not have to wait, or go through the usual nervous state to find out if he had passed, for just hours afterwards the good news was given to him.

Now he just needs to put it all into practice. And where Zidane is concerned there is something extra. To the knowledge he has obtained on his course can also be added his delight in good football, which he displayed so effectively during his time as a player at both Juventus and Real Madrid.

And then there is his experience as an ex-Real Madrid player and the fact that he has been working side by side with the squad, which of course is nothing new. In José Mourinho's second season in charge, Zidane acted as intermediary between the manager and the first team. This position did not to last very long as a result of his disagreements with Mourinho.

However, this new venture is to be undertaken with his great friend and ex-team-mate, Carlo Ancelotti. Zidane has taken the step forward he has been looking for, for some time. His qualification now allows him to be a manager whenever he wishes.