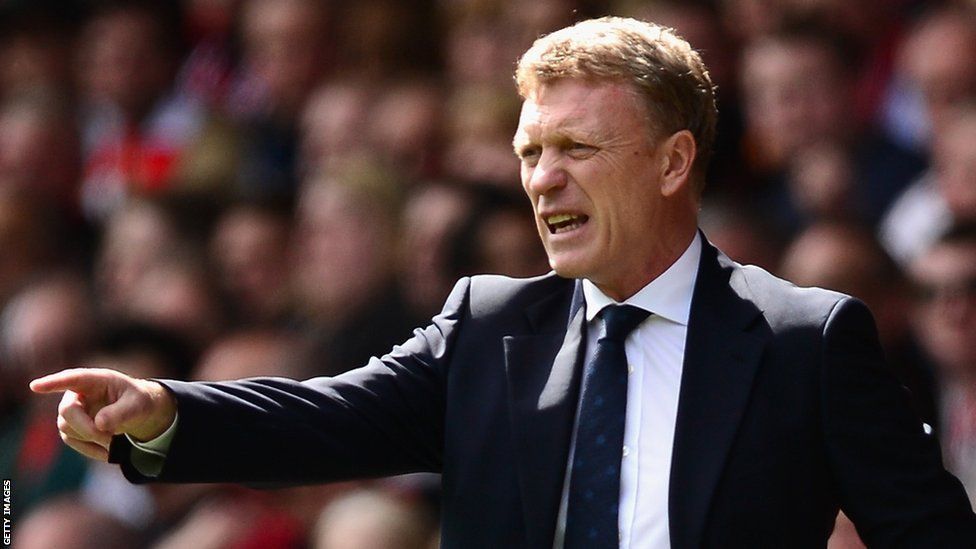 David Moyes has revealed Manchester United have transfer funds available to sign the "best players" around this summer.

The former Everton boss was named Sir Alex Ferguson’s successor in May and a host of big names have since been linked with moves to Old Trafford.

After seeing his first game at the United helm end in a 1-0 defeat to the Singha All-Stars in Thailand on Saturday, Moyes revealed he is looking to bring in some new faces.

"Isn't it great that the club says, 'There's no budget here, you go get who you want to get, just go and do it'," he told reporters.

"We are looking at the best players. I do think it's important that we show people we are carrying on the traditions and trying to take the club forward."

And when asked if those "best players" include Tottenham’s Gareth Bale and former Red Devils star Cristiano Ronaldo, Moyes was tight-lipped on his targets.

"I will not name anybody, but certainly we are always looking at the best players," he added. "I think we are trying to strengthen in a couple of areas. We are short in midfield.

"We are also a club which tends to invest in the youth side, so you can expect us to go for players in that age group.

"We are working hard to make sure the first signing is the right one. I have been left a really good team and I want to add to it sensibly."