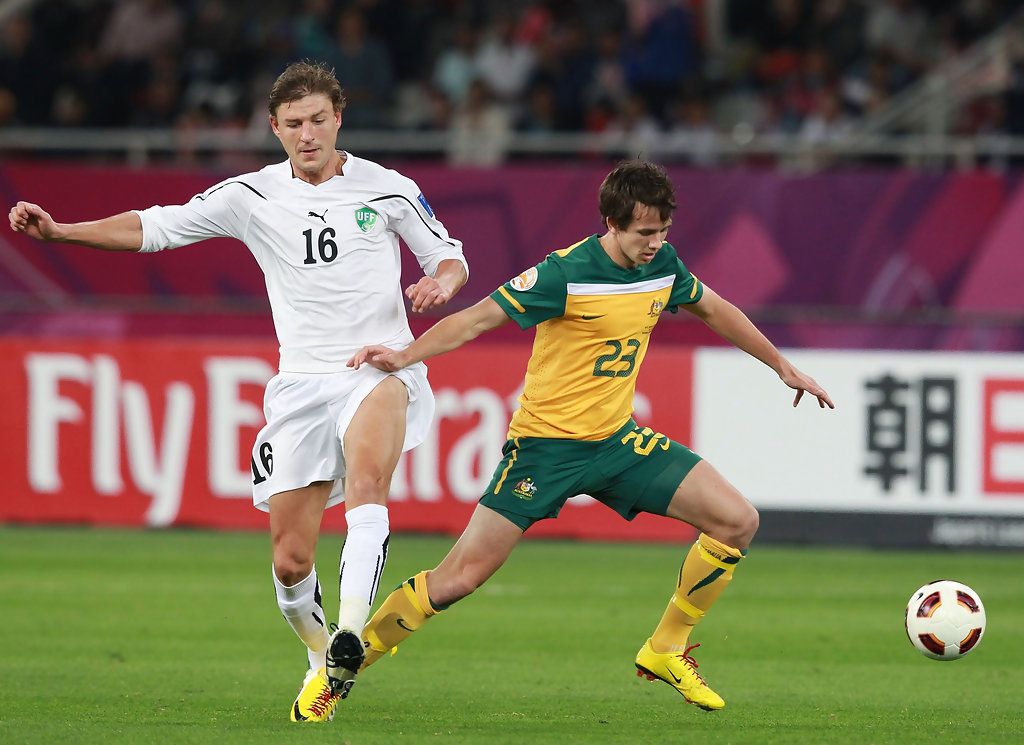 With Andre Schurrle set to join Chelsea, Bayer Leverkusen are on the verge of signing his replacement, Australian Robbie Kruse.

With Andre Schurrle set to join Chelsea, Bayer Leverkusen are on the verge of signing his replacement, Australian Robbie Kruse.
The 24-year-old from Brisbane has enjoyed a breakout season at German outfit Fortuna Dusseldorf, starting 27 of a possible 31 Bundesliga matches.

He has chimed in with four goals and six assists off the wing and Leverkusen were impressed enough to exercise his reported release clause of 1.5 million euros.

"It's true, (we have) agreed terms and it's all about the details now," Kruse said.

"I love the Dusseldorf club and the fans, but I want to develop myself as a player."

With Schurrle set to fetch a big fee from the current European champions, it would be unfair on Kruse to place the same levels of expectations on him.

But he will play a similar role at Leverkusen, with his pace, dynamism and creativity likely to prove important in the attacking third of the pitch.

Leverkusen – who traditionally have not spent big money on players, preferring to focus on youth development or finding bargain signings – sit third in the Bundesliga table, seven points clear of fourth-placed Schalke with three games to play.

With the top three sides in the Bundesliga qualifying directly into the UEFA Champions League group stages, Kruse is likely to experience his first taste of European football next season.

Kruse has already won 23 caps for the Socceroos, scoring twice, although he has only started six games.

He won his move to Germany in 2011 after impressive form for the Melbourne Victory, for whom he bagged 16 goals in 39 A-League appearances.