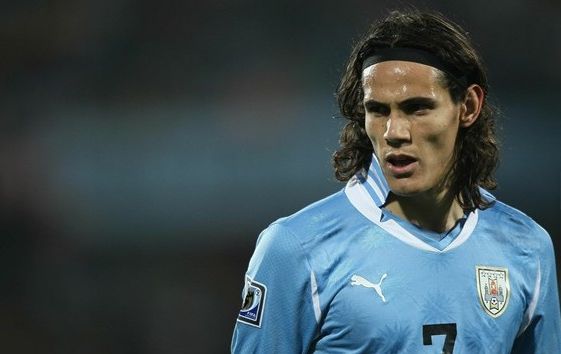 The Swedish striker's agent, Mino Raiola, thinks that even if PSG splash €63 million on the Uruguayan striker his client will still be the club's top dog.

The PSG forward helped fire the club to the Ligue 1 title in 2012-13 but he could soon be joined up front at Parc des Princes by Napoli star Edinson Cavani, with reports in Italy suggesting that the French club have triggered his release clause.

Raoila has no doubt that the pair would succeed alongside each other but thinks that his client will remain top dog at PSG, regardless of whether the club splash out an estimated €63 million on the Uruguay international this summer.

"Of course, Ibra and Cavani would make a great duo," he told La Gazzetta dello Sport. "Although, Zlatan would remain the club's main man.

"Cavani to PSG, for me, is difficult to see being completed because of the [€63m] clause."

Cavani had previously been linked with moves to Real Madrid, Chelsea or Manchester City, although Napoli president Aurelio De Laurentiis has claimed that none of these clubs are willing to meet the Italian outfit's valuation of the 26-year-old, whose current deal expires in 2017.