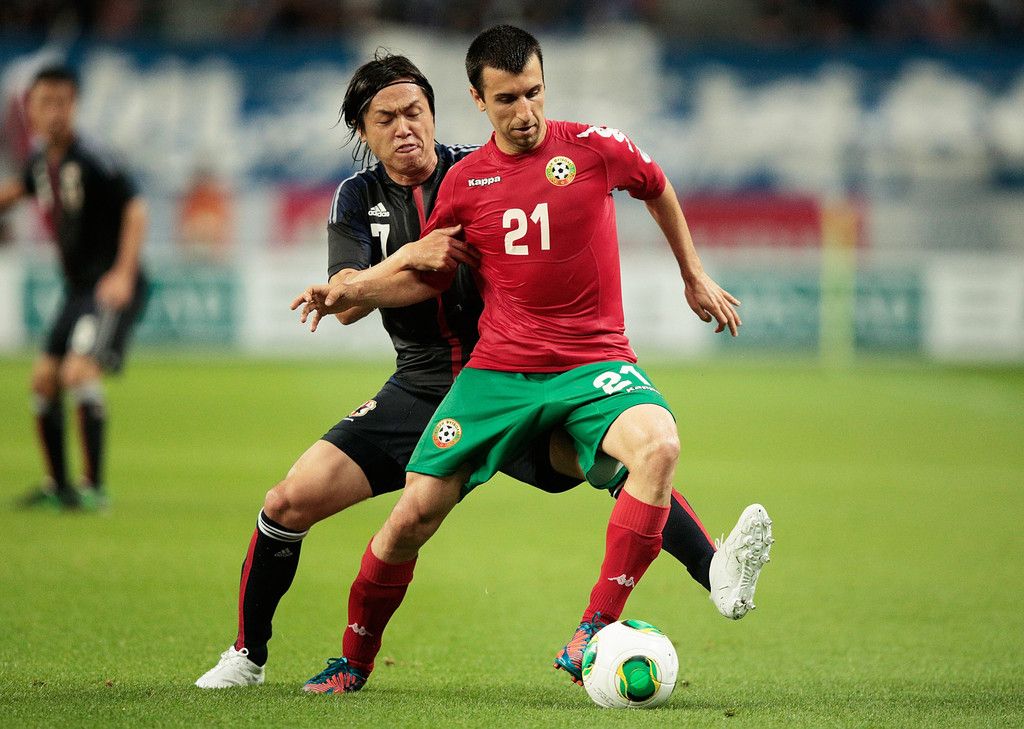 Japan went down 2-0 to Bulgaria in an international friendly on Thursday as the AFC Asian Cup holders warmed-up for their forthcoming 2014 FIFA World Cup qualifiers.
Japan found themselves a goal down after just three minutes through defender Stanislav Manolev’s powerful drive from outside the area before a 70th minute free-kick from substitute Hristo Zlatinski was deflected in to the Japan net by Makoto Hasebe for Bulgaria’s second.
"We wanted to get the momentum with a win, but I was disappointed that we lost. I also gave an own goal," said Wolfsburg midfielder Hasebe. "We must improve our form in the following few days."
Japan take on Australia, the team they defeated 1-0 in Doha to win the AFC Asian Cup for a record fourth time, in Group B of the Asian qualifiers for the 2014 FIFA World Cup and need just a point to book their ticket to Brazil.
Ҳавола :
Манба : the-afc.com
Янгиликларни Телеграмда ўқинг!
Рейтинг:
Бу хабар билан бўлишинг: