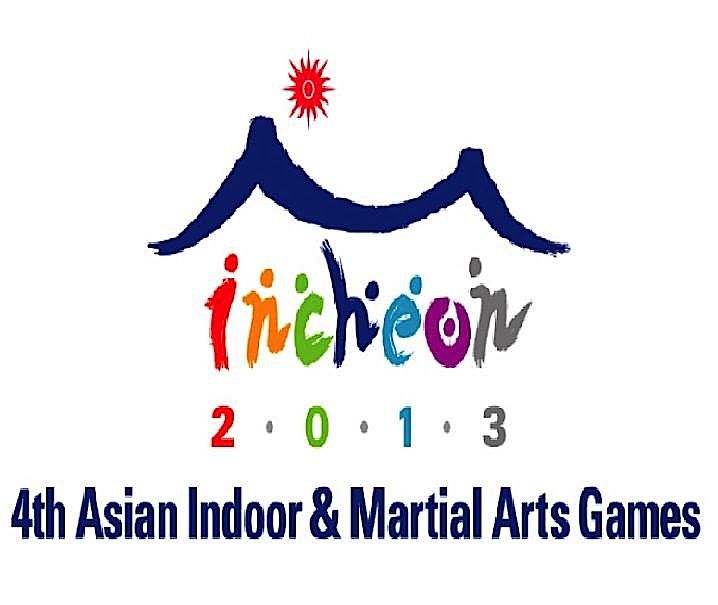 Incheon: Reigning Asian futsal champions Japan survived a late scare to register a fighting 3-2 win over Turkmenistan which saw them entering into the quarter-finals of the 2013 Asian Indoor and Martial Arts Games.
Group E leaders Japan will take on Uzbekistan in the quarter-finals as the Uzbeks recorded a resounding 6-1 win over Qatar from Group G to book a berth in the knockout stages of the competition.

China scored two late goals to edge Indonesia 5-3 in the Group E decider to set up quarter-final clash against Asian futsal powerhouse Iran as the rampant Iranians were 12-3 winners over neighbour Iraq in the last match of Group D.

Thailand are pitted against Lebanon while hosts Korea Republic, who were defeated 5-3 by Kuwait, will once again face Kuwait in the quarter-finals. All the quarter-final matches will take place on Wednesday.