Tevez: Sabella is afraid of me Янгиликлар 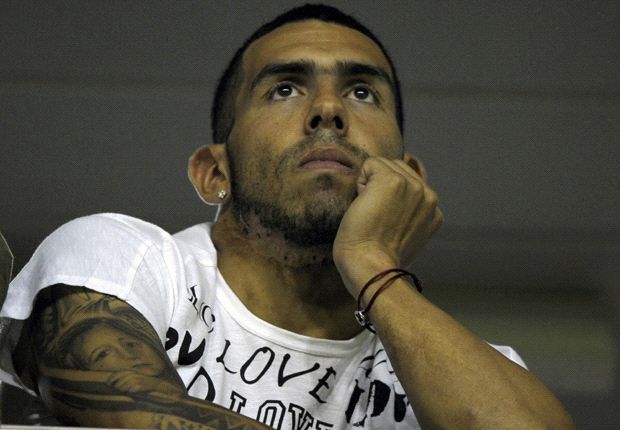 Tevez: Sabella is afraid of me

The Juventus attacker thinks the national team boss might be scared of him and has expressed his desire to end his career in his native country.
Carlos Tevez thinks there is little chance he will make it into Argentina's squad for the 2014 World Cup because of his troublesome relationship with head coach Alejandro Sabella.

The Juventus striker, who has not featured for the Albiceleste since Sabella took charge in August 2011, had stated last week he would welcome a return to the national team ahead of next year's tournament.

However, he has now admitted that a comeback seems very unlikely at this point.

"I already know that I will not make it into Argentina's World Cup squad. Sabella has never called upon me so far," Tevez told an Argentine radio station.

"I don't know why Sabella refuses to call me up. Maybe he is afraid of me ...

"I don't miss wearing the Argentina jersey. I love playing for my country, but the coach has made another decision.

"It is impossible for me to watch Argentina play, because it hurts too much to see them."

Tevez, 29, then went on to discuss his long-term future and says he intends to end his career in his native country.

He added: "I want to return to Argentina and play for Boca Juniors once my contract with Juventus expires."

The forward signed a three-year deal with Juve earlier this summer.