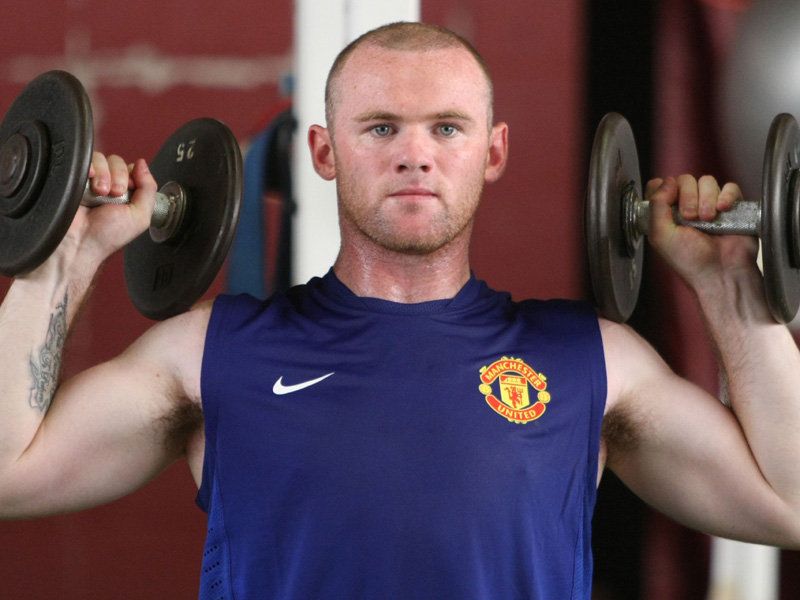 David Moyes hopes to have Wayne Rooney available for United's final match of Tour 2013 presented by Aon in Sweden next month.
The striker was forced to fly home from Bangkok at the start of the pre-season trip after aggravating a hamstring injury.

Moyes says Rooney has been working on his fitness at the Aon Training Complex and hopes to see him back in action for the meeting with AIK in Stockholm on 6 August.

"Wayne has been doing light work in the gym," confirmed the United manager earlier this week. "And is being lined up for a return against AIK in Sweden."

He provided a further update after Tuesday's defeat to Yokohama F Marinos, saying: "As far as we know Wayne is coming on. He's started light jogging and the feedback I'm getting from the physios is that he's progressing".
Ҳавола :
Манба : manutd.com
Янгиликларни Телеграмда ўқинг!
Рейтинг: -1
Бу хабар билан бўлишинг: