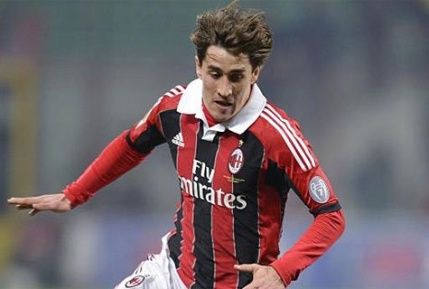 The versatile attacker will continue his career in the Eredivisie after an unsuccessful two-year spell in Serie A.

Barcelona have announced on their official website that Bojan Krkic has left the club for Ajax on a one-year loan deal.

The Eredivisie champions were keen to add some more firepower to their squad following the departure of Ryan Babel and Miralem Sulejmani earlier this summer and they see the 22-year-old Bojan as the ideal addition.

"He’s a quality player who knows what it’s like to perform at the highest level," Ajax coach Frank de Boer told Voetbal International earlier this week.

The forward is a product of the Barcelona youth academy, but never really managed to live up to the high expectations at the Catalans.

He returned to the club this summer after unsuccessful spells at Roma and AC Milan and will now be looking to relaunch his career at Ajax.

The Amsterdam giants have the option to extend Bojan's loan spell by an additional season.