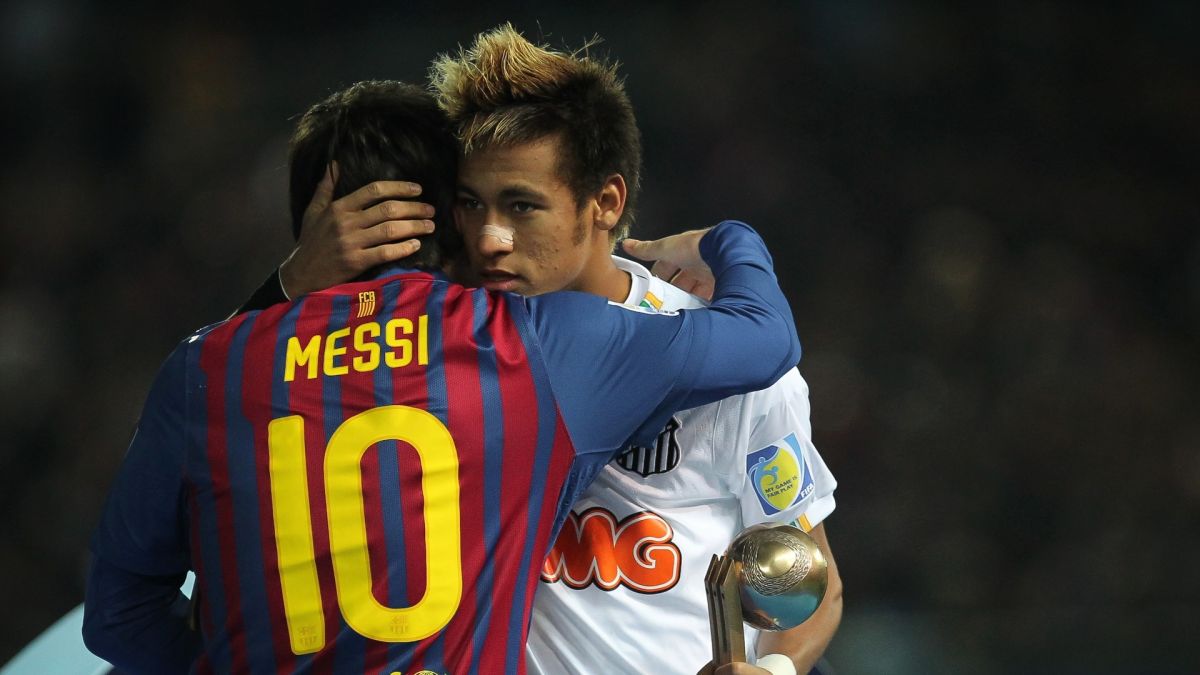 Lionel Messi believes Neymar is the perfect signing for Barcelona as they bid to retain La Liga and conquer Europe next season.

The 21-year-old completed his €57 million move to Camp Nou from Santos at the start of June, though doubters had questioned whether the club had made a mistake in paying such a large sum for a player untested in Europe.

But after scoring four times in the Confederations Cup, including a stunning goal in the 3-0 final win over Spain, the Brazil international has answered his critics with goals and Messi is hoping for more of the same with Barcelona.

"I'm sure he will be a good signing for what we want to achieve," he told reporters.

“Hopefully Neymar can make a big contribution to Barcelona and can continue to demonstrate the sort of performances that he's showed for Brazil and Santos."

The Blaugrana romped to the Primera Division title last season but were badly beaten by Bayern Munich in the semi-finals of the Champions League.

They were defeated 7-0 on aggregate over two legs by the eventual winners, but the arrival of Neymar alongside the four-time Ballon d'Or winner will have the rest of Europe watching on with interest.