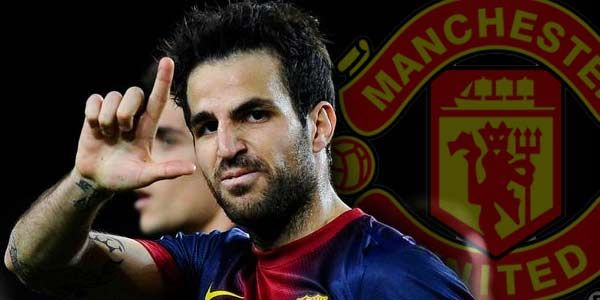 Manchester United have made a bid of £25m to bring Cesc Fabregas back to England, according to Sky sources.
The Barcelona midfielder has repeatedly said he wants to stay at his hometown club despite difficulty winning over some supporters last season.

That was his second year back in Catalonia following his return from Arsenal, who reportedly have first refusal on Fabregas if Barca decide to sell.

United's offer is believed to be below Barcelona's valuation of the Spain international.

United are searching for a creative midfield presence to offset the loss of newly-retired Paul Scholes.

Fabregas would become the second former Arsenal captain at Old Trafford, alongside Robin van Persie, if the Premier League champions managed to pull off a deal.