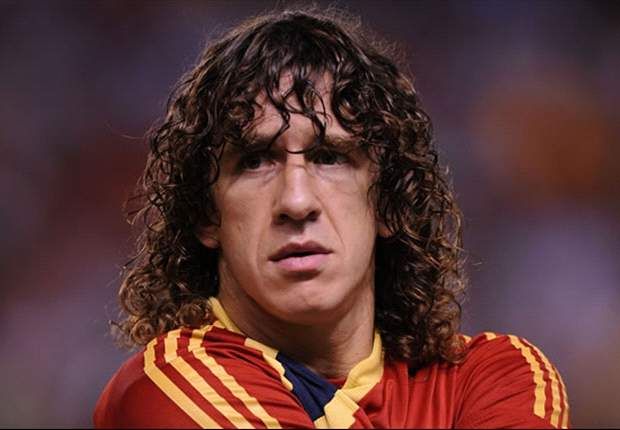 Barcelona's talismanic defender Carles Puyol, who has been plagued by a spate of injury problems, said Wednesday he has no intention of retiring, and was instead hoping to extend his contract with the Spanish champions.

The 35-year-old Spanish international has not played since he underwent a serious operation on his right knee in March.

He had another operation on the same knee in May to remove a Baker's cyst, also known as a popliteal cyst - a benign swelling that occurs behind the knee joint - prompting speculation that he could put an end to his football career.

But asked by Catalan sports daily El Mundo Deportivo if he was going to retire, Puyol said: "Now is not the moment. I am not going to retire. As much as I have suffered, the excitement and the eagerness to play remain.

"If next season I am not fit and something similar happens to me I will consider it, but right now I feel that I want to carry out my contract and, if I can, extend it," he added in an interview published in the online edition of the newspaper.

"I am recovering slowly but progressing very well. This operation is not like the others. The post operation period is more painful but the recovery is faster."

Puyol, whose current contract with Barcelona runs until June 2016, said he was not sure if he would continue to make international appearances for Spain.

"My plan is to recover from my knee surgery and next season we will see. I will always take the decision that is best for Barcelona. I have a good relationship with (Spain coach Vicente) del Bosque, I will not take a final decision (on his international future) or say anything until I talk to him," he said.

Puyol is a product of Barcelona´s youth academy and has spent his entire career at the club.