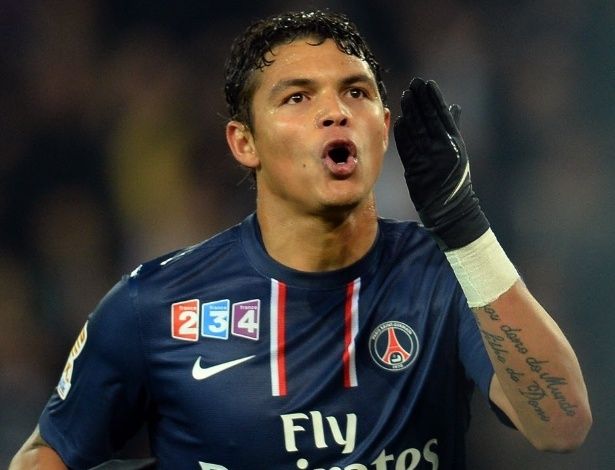 Thiago Silva’s agent has reflected that if Barcelona do want to sign Thiago Silva, then they must vocalise their interest.

The Brazilian centre-back has been linked on and off with a move from Paris Saint-Germain heading into this summer.

On from the player’s admission that Barca Coach Tito Vilanova ‘invited him’ to play for the club next season, his agent has looked to clarify the situation.

“Much is being said that Tito wants him, but if it is so, then someone needs to talk,” Paulo Tonietto told RAC1 today.

“If someone wants to buy something, they do not do so while watching television at home.

“No-one is negotiating with us or with PSG. Thiago has a contract, it is very difficult. Paris do not need to sell".