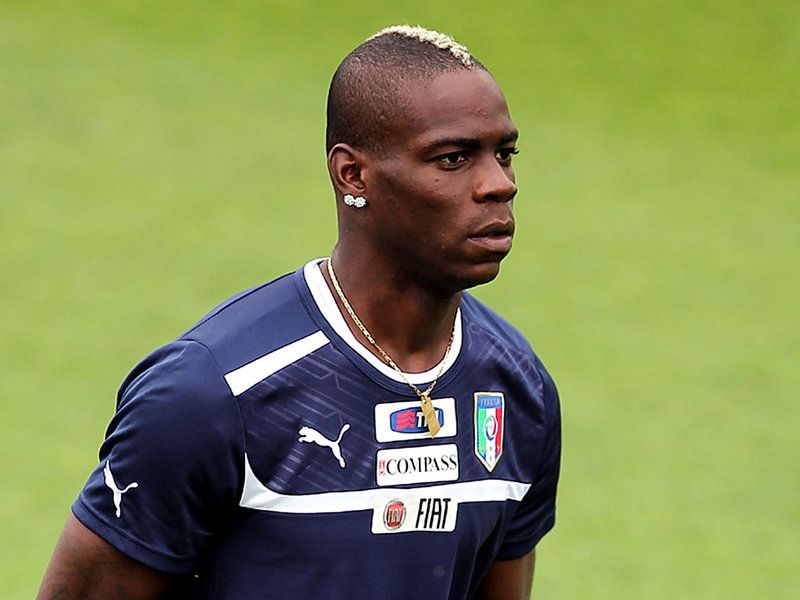 The striker has revealed the Argentine ignored him to swap Manchester City for Juventus and said he would love the Rossoneri to re-sign Zlatan Ibrahimovic.

AC Milan striker Mario Balotelli says he tried unsuccessfully to convince Carlos Tevez to join the club instead of Juventus this summer.

The Argentine, 29, followed in the footsteps of Robinho, Nigel de Jong and Balotelli in swapping Manchester City for Serie A football but, instead of joining the Rossoneri like the aforementioned trio, the forward signed for the Bianconeri in late June.

Balotelli says his former Blues team-mate would not listen to his pleas to join Massimiliano Allegri's squad and admitted he would love to see Milan bolster their attacking ranks with the return of Zlatan Ibrahimovic from Paris Saint-Germain.

"We are strong, but to compete at a European level we need reinforcements," he told Sportmediaset. "I would like us to sign Ibrahimovic.

"I'm not afraid of Juve: I respect all clubs but fear none. Tevez is a friend - I told him to come to Milan, however, he did not listen and went to Juve.

If I happen [to come against him], on the pitch, I'll take the ball around him!"

Balotelli also revealed his delight that Stephan El Shaarawy is set to stay at San Siro this summer and says he has no plans to leave the club he joined in January from the Etihad Stadium.

"I sent a message to Stephan to ask him how he had gone the meeting with Adriano Galliani," Balotelli added. "He told me that he would stay and I told him that he did well.

"I'm happy. As I'm concerned, it's nice to [see him] be declared non-transferable, but in football you never know.

"Milan are the team that I have in my heart, it is a good club with many fans. I'm fine here and I'll be staying here, then one day we'll see."