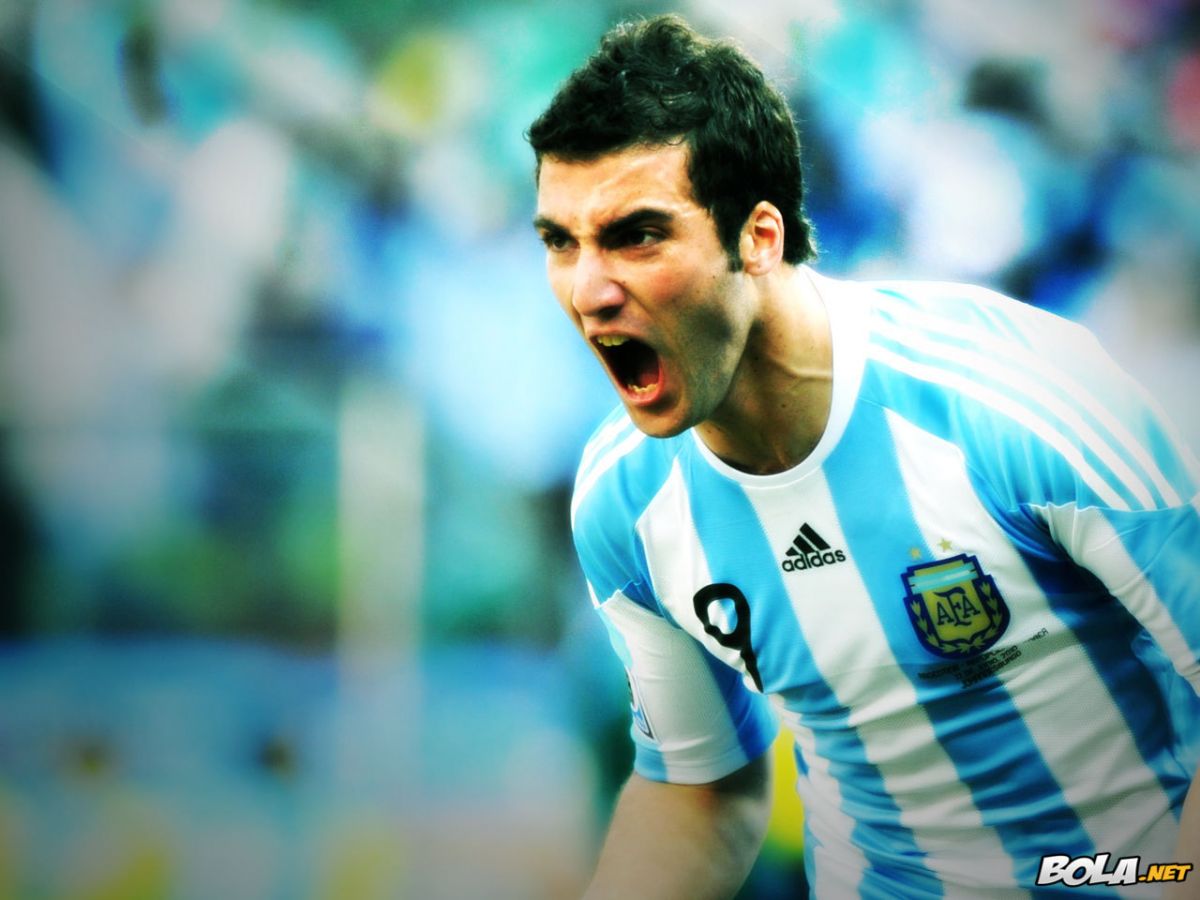 Gonzalo Higuain's father Jorge has revealed that they have finally been given permission by Real Madrid to officially open talks with Arsenal.

Arsenal have been locked in talks with Real for weeks about a deal for the Argentina international striker and sources claim that the two clubs have now agreed a deal.

Real Madrid wanted €25million (£21million) for the 25-year-old, with Arsenal's opening offer believed to be €20million but it appears a compromise has now been reached, and it will represent a club-record deal for the English club.

"We have been given permission by Real Madrid to negotiate with Arsenal," Higuain senior, who represents the player along with one of his other sons, told Fox Sports Argentina.

"I will luckily be able to see my son in the Premier League soon."

Higuain is now set to fly into England and could complete his long-awaited move over the weekend.