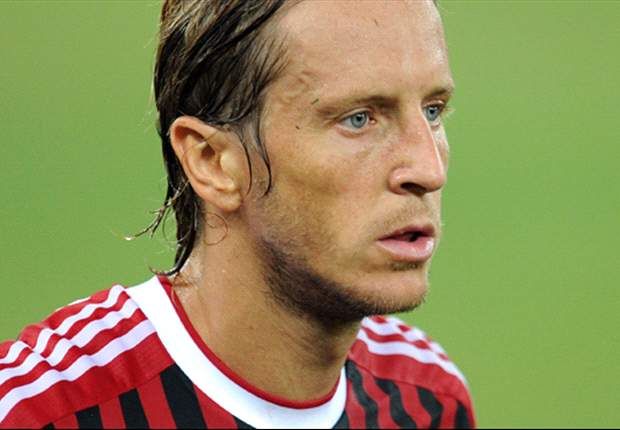 The veteran midfielder left AC Milan following the completion of his contract but has immediately returned to Serie A with the Viola on a 12-month deal.

The central midfielder will be a Viola player until the end of the forthcoming season having left San Siro last month following the end of his contract with the Rossoneri, for whom he had played for since 1995.

Fiorentina confirmed the deal on Thursday after the 35-time capped Italy international's agent revealed at the end of June that a deal was imminent with the Florence-based club.

The Serie A side's official website stated: "Fiorentina wish to communicate that the club have purchased the rights to the player Massimo Ambrosini.

"The footballer has signed a contract that will bind him to the club until 30 June 2014."

The 35-year-old is a two-time Champions League winner and joins the likes of Marcos Alonso from Bolton, Joaquin from Malaga and Marko Bakic from Torino as a new Artemio Franchi arrival this summer.