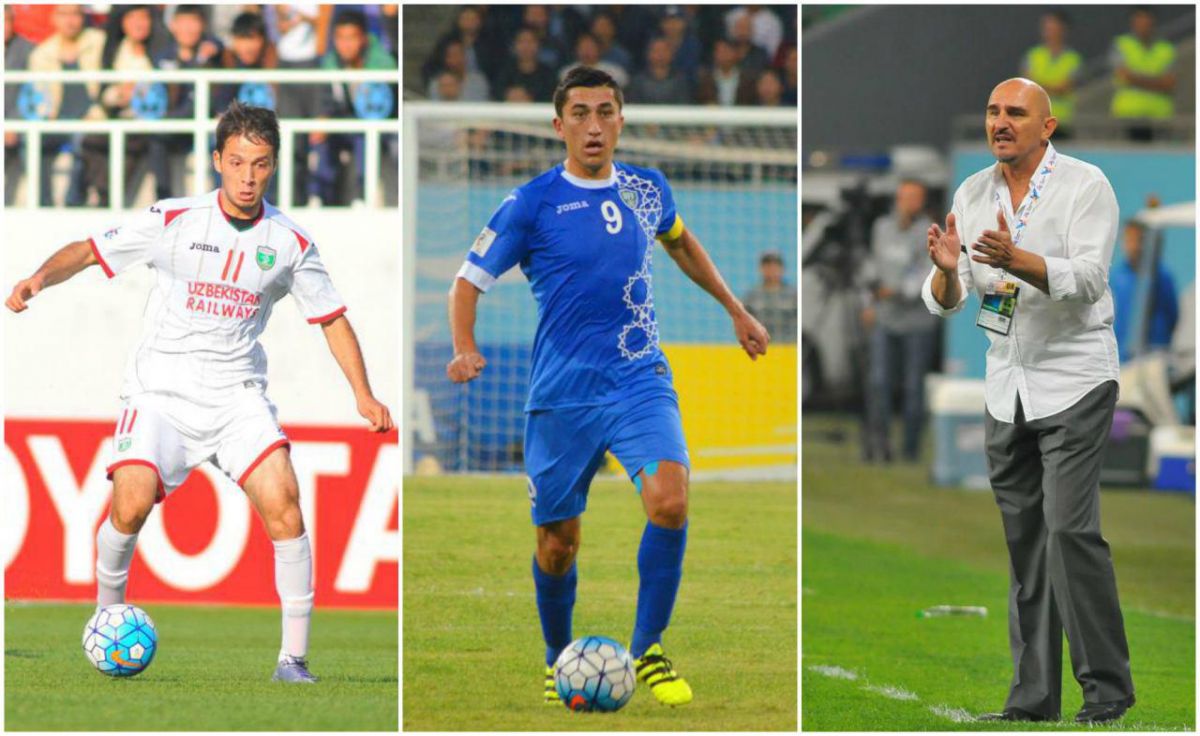 The forward of Lokomotiv Temurkhuja ABDUKHOLIQOV is recognized as "The best player" of the Premier league. In the past season he has scored 22 goals and became the top scorer of the championship, became the champion and has won Uzbekistan Cup. Striker has reached quarterfinal of the Asian Champions League. The head coach of Lokomotiv Mirko YELICHICH is recognized as "The best coach of Uzbekistan-2016". He has won with his team Uzbekistan championship and Cup. Captain of Uzbekistan national team and midfielder of FC Krasnodar, ODIL AKHMEDOV is recognized as "The best player" of Uzbekistan. He has gained 82 points and has surely played the competitors. The annual prize "Duppi" is awarded since 2014. The winner is defined by vote in which coaches and captains of teams of participants of the Premier league of Uzbekistan. We decided to add prize "The best player of Uzbekistan Premier league" in this year.

Possibly, the question why "Duppi" (Skullcap) interests many. Duppi (Skullcap) is symbol of Uzbekistan and emphasizes our cultural traditions. And also it should be noted that in some regions of the republic the ball is called by "duppi". Considering these facts, we have decided to give such name to our prize.