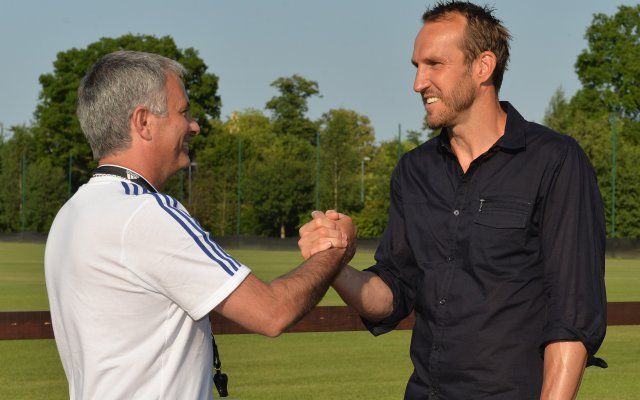 Chelsea have confirmed the signing of goalkeeper Mark Schwarzer on a one-year contract.
The 40-year-old Australian was released by West London derby rivals Fulham earlier in the summer.

Jose Mourinho had been tracking Norwich City's England goalkeeper John Ruddy but, after reportedly having two offers rejected by the Canaries, turned their attention to Schwarzer.

Schwarzer first came to England in 1996 to join Bradford City before moving to Middlesbrough in February 1997, going on to play more than 400 times in 11 years for the Teessiders, lifting the League Cup in 2003 and appearing in the 2006 UEFA Cup final against Sevilla.

In 2008, he moved to Fulham, spending five years at Craven Cottage, where he made 220 appearances.